Home Among the Gumtrees 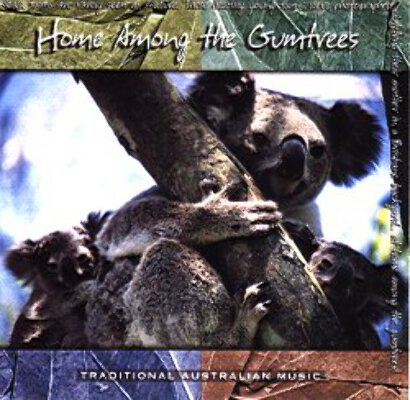 Home Among the Gumtrees

Snake Gully is based in Cairns, the most northerly city on the east coast of Australia. The band plays Australian folk music and traditional songs that chronical the lives of shearers, drovers, miners and other colourful outback and urban characters.

Tracks on this CD